Demos I: Songs For A Year 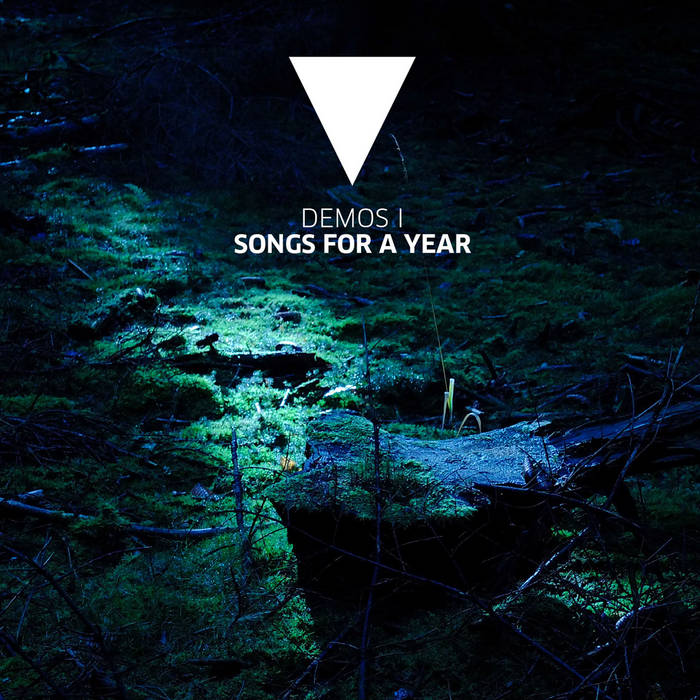 All compositions and lyrics by Christian Kolf and Jan Buckard, all arrangements by the band.

The songs were written and recorded within the period from august 2002 to august 2003 at our rehearsal room. Only Cornelius and Salamander were recorded by Oliver Weisskopf at Stonehenge Studio, Bonn.

sndtrak stops by with an Album of the Day Feature of his most recent release, FLIPS V1: Triple Lindy