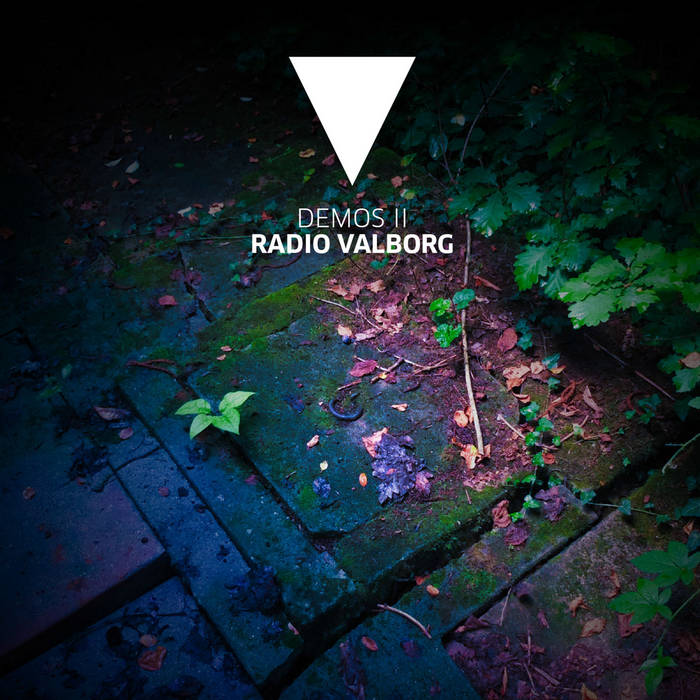 All compositions and lyrics by Christian Kolf and Jan Buckard, all arrangements by the band.

The songs were written and recorded within the period from august 2004 to august 2006 at our rehearsal room.