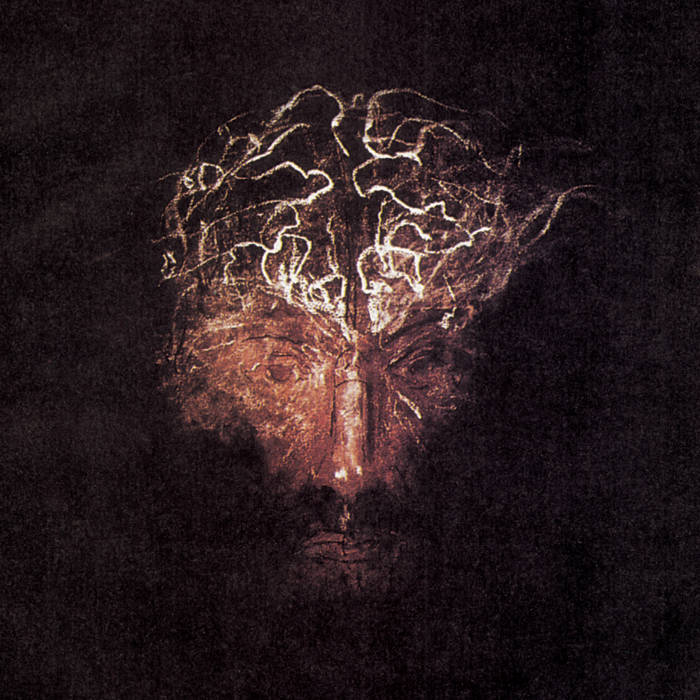 Ashia Karana guests plus jams from across the globe from IAMDDB to Mndsgn and more.