by Valborg and Bloodway 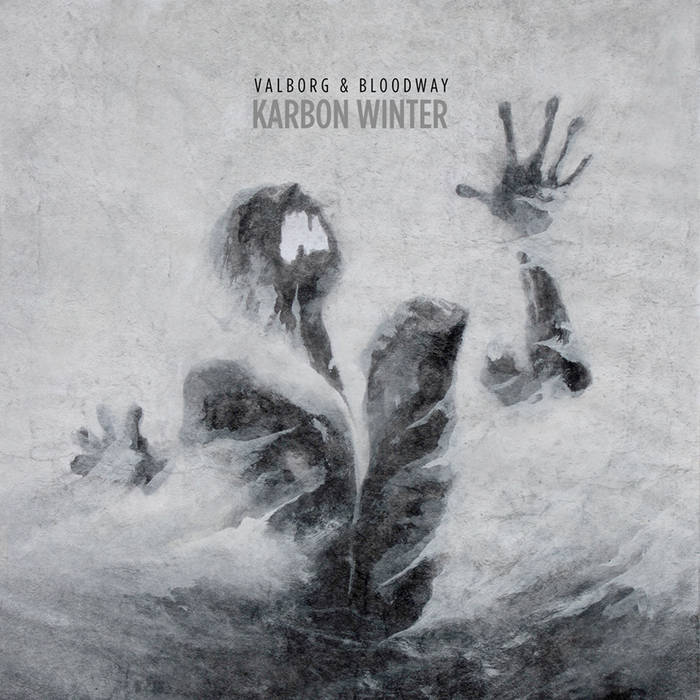 After the "Horrors of the Unknown" tour in fall 2015, it was clear to many that the friendship between Bloodway and Valborg was something truly special. In January, while Valborg was in Bucharest for a concert, the two bands met, composed and recorded a song together, "Karbon Winter". Few months later a second song entitled "Ashes", was worked out by only the bands' guitarists. So, this way, this digital EP got born.