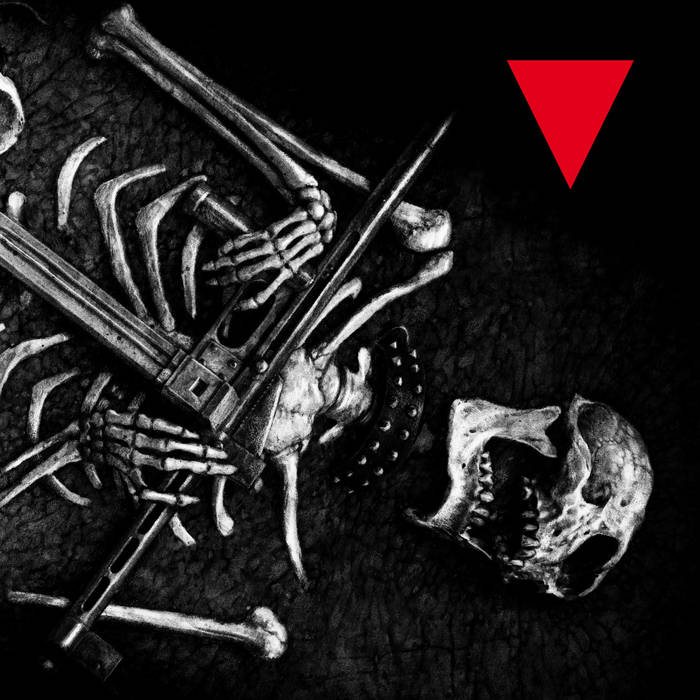 'Nekrodepression' is the band's undeniable breakthrough album and delivers an absolutely primal mix of blackened Doom and Thrash.

The mostly German lyrics and signature bellow of Christian Kolf's vocals only add to the harsh and brute nature of this material.

But those who dedicate their time to crack Valborg's hard and discordant shell will undoubtedly get hooked on the band's raw, yet anthemic climaxes.

For its 10th anniversary, 'Nekrodepression' has been completely remastered and is presented with a fresh take on the original art, which is now more in line with the band's iconic aesthetic.

Semiratruth joins the show to discuss their latest release, "loading..".