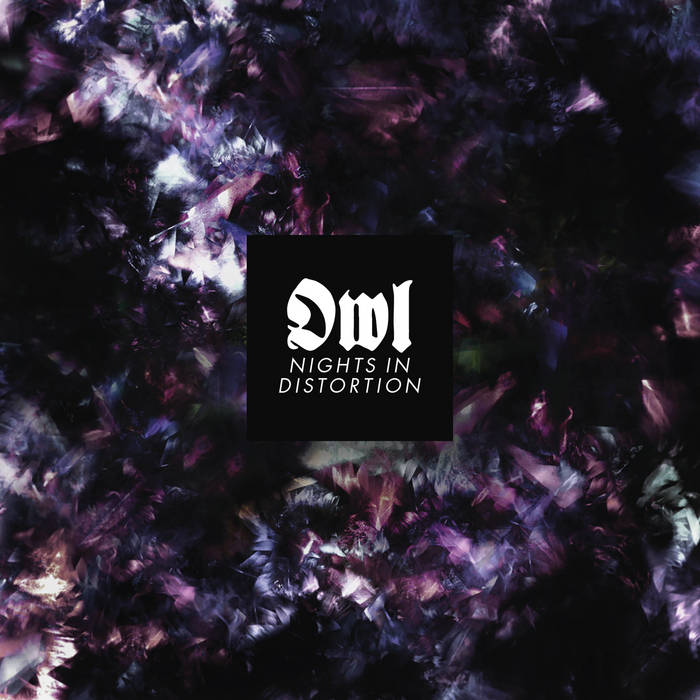 Female vocals on “We Are Made for Twilight“ by Carline Van Roos. Music and lyrics by Christian Kolf. Recorded, mixed, and produced by ChristianKolf at DH Studios and Studio 308, April 2014 until May 2016. Final mix by Oliver Weiskopf at Stonehenge Studio, August 2016. Mastered by Armin Rave at Soundsight Studios, August 2016.

Published by Temple Of Torturous 2018