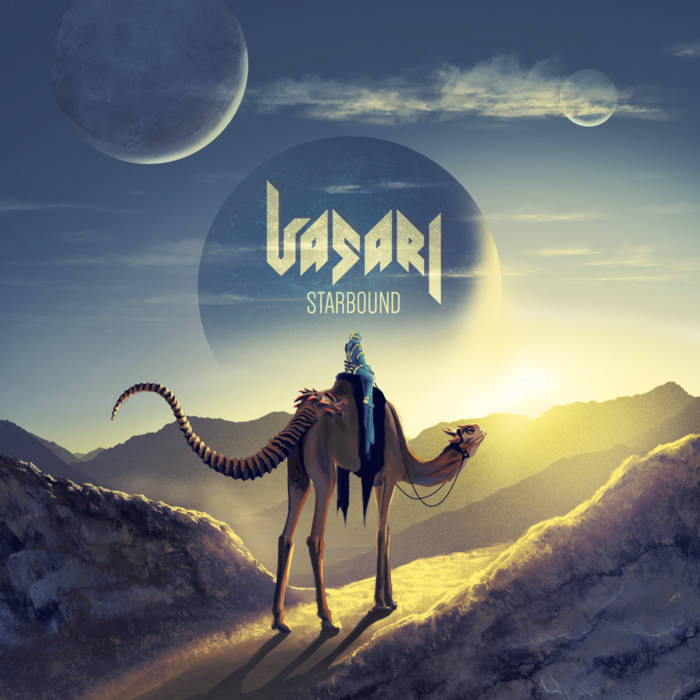 Music and most lyrics by Vasari

A galactic thank you goes to the following people involved in creating this album:

Galactic Hails to:
Valborg, Owl, Ekpyrosis, PINES, Klabautamann, and everyone of the Zeitgeister Clan, Maurice and Friedhelm of HAL's Voice, Chainmaster, Beyondition, Pig.

This album was inspired by: Hoshino Yukinobu's 2001 Nights (upon which the concept of this album was based), Quest for Glory III, space cookies, Anathema and many other 90s Peaceville bands, Michael Whelan, Nocturnus, Crimson Glory, Oxiplegatz, Virgin Steele, Arcturus, Manilla Road, Sins of a Solar Empire, Ypsilon, Alien, Mundanus Imperium, Bathory.

To every love that should not be: there is a star forever shining in the night.